Todays organization biggest concerned is of network security. Taking care of security of valuable data is not just deploying a hardware or software in a network, it’s a multi-level architecture that should be well incorporated in your IT infrastructure. Websofy have high-performance network security solution for internal segmentation, and next generation firewall. We always encourage our customers to opt a comprehensive security measures which is scalable, sustainable and can can create a security infrastructure. 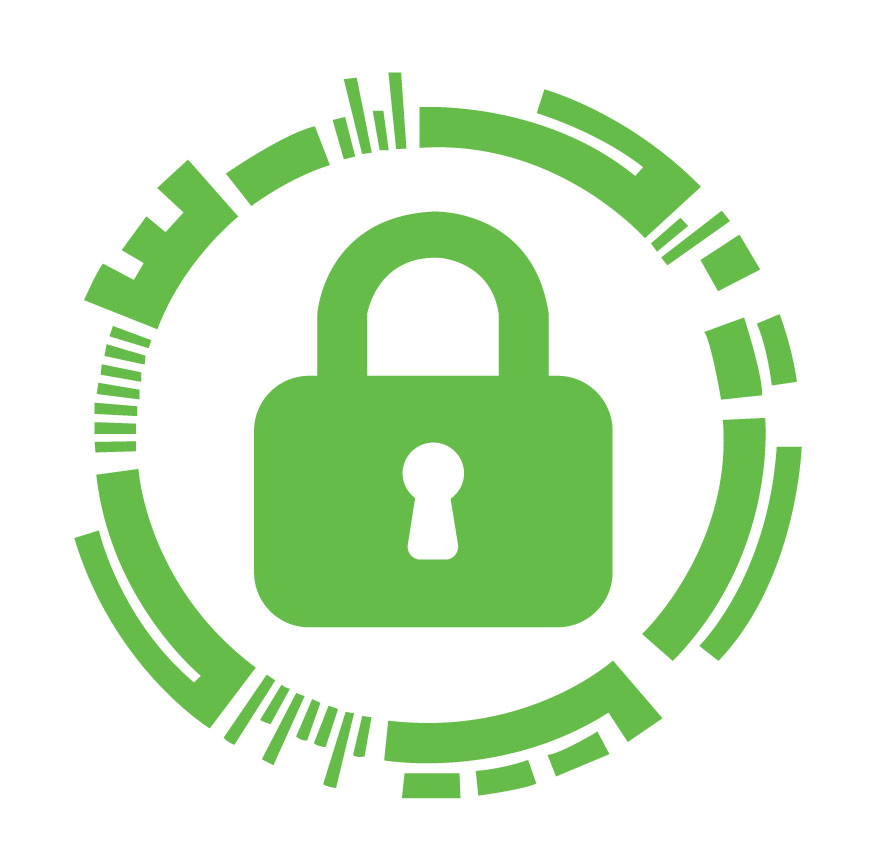 Threat protection can be classified as Prevent, Detect and mitigate. The most efficient way to protect your organization is to immediately block a variety of known threats without impacting network performance at the network, application or endpoint.

Advanced threat detection technologies must be added to automatically detect previously unknown threats and create actionable threat intelligence. Extending prevention across all layers with this deeper inspection is critical to getting ahead of the more sophisticated threats. 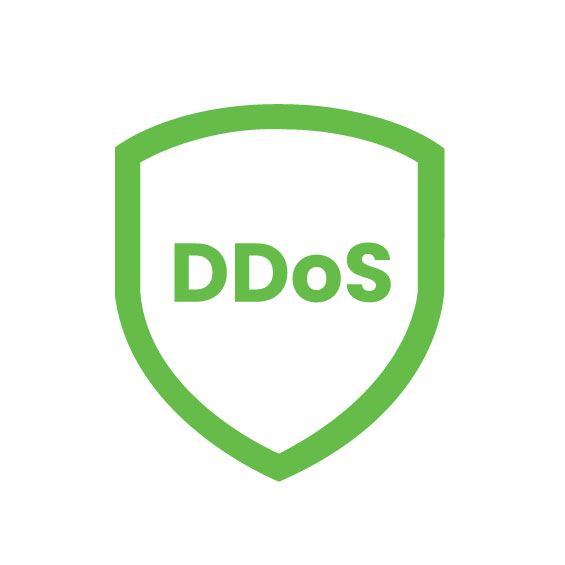 DDoS is short for Distributed Denial of Service. DDoS is a type of DOS attack where multiple compromised systems, which are often infected with a Trojan, are used to target a single system causing a Denial (DoS) attack. Victims of a DDoS attack consist of both the end targeted system and all systems maliciously used and controlled by the hacker in the distributed attack. n a DDoS attack, the incoming traffic flooding the victim originates from many different sources – potentially hundreds of thousands or more. 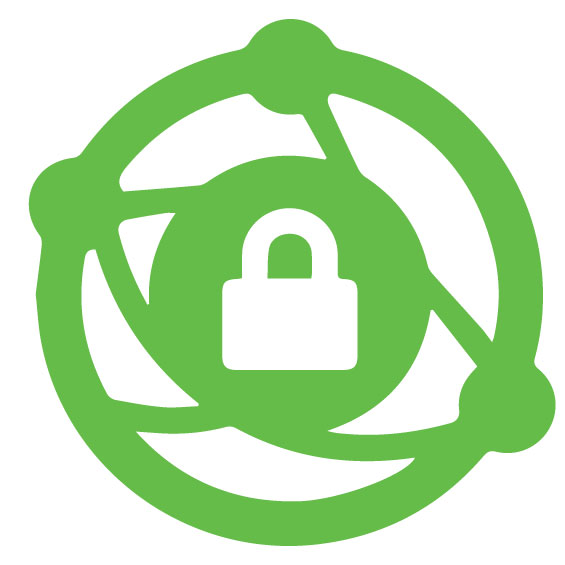 In network security, endpoint security refers to a methodology of protecting the corporate network when accessed via remote devices such as laptops or other wireless and mobile devices. Each device with a remote connecting to the network creates a potential entry point for security threats. We take an approach to the protection of computer networks that are remotely bridged to client devices. The connection of laptops, tablets, mobile phones and other wireless devices to corporate networks creates attack paths for security threats. Endpoint security attempts to ensure that such devices follow a definite level of compliance to standards.

Want to work with us!

Let's do it togeather.